What I Did During My Christmas Vacation

I had planned on a relatively quiet Christmas, with 9 days left of vacation time to use up.  I figured I might venture out to the nearby national wildlife refuge and maybe a nearby state park to check out the birdlife, but other than that, I had no big plans.

Back track to December 2010.  I was visiting my sister, brother-in-law, and assorted family members for Christmas in eastern Washington. We were standing around their kitchen island conducting a whiskey taste testing (Redbreast Single Malt won hands down).  Andrew and Julie (the sister to my niece-in-law) turned to me and said how much they would like to have me photograph their wedding…..whenever they set the date. I told them that would be awesome.  We resumed our whiskey tasting.

Fast forward to late September 2012. While talking to my sister, she mentioned that Julie and Andrew had set the wedding date for sometime in early December. This was the first I had heard of their pending wedding, and I knew I would not be able to make it because my remaining vacation days were already committed to those last two weeks of December. Sigh.

Fast forward to early October 2012.  I received an email from Julie telling me they’d set the date for December 28 in Tacoma, Washington and would I be able to photograph their wedding if  all expenses – including the plane flight – were paid?  December 28 was during my vacation, so I was beyond thrilled to be able to say “YES” after all! (It heartened me mightily that Andrew and Julie felt so strongly about having me as their wedding photographer).

We made the plane reservation with enough time for me to first spend several days before and after Christmas with my sister, brother-in-law, and assorted relatives in eastern WA.  I had a white Christmas Eve and and a White Christmas Day and a wonderful time while there. 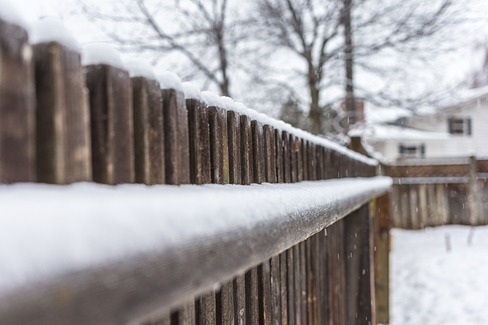 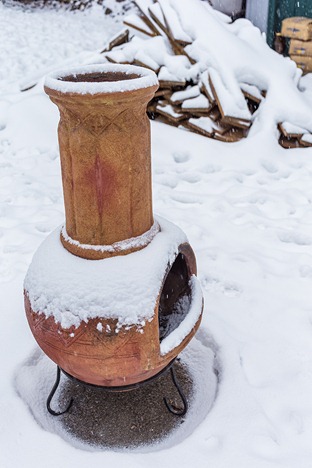 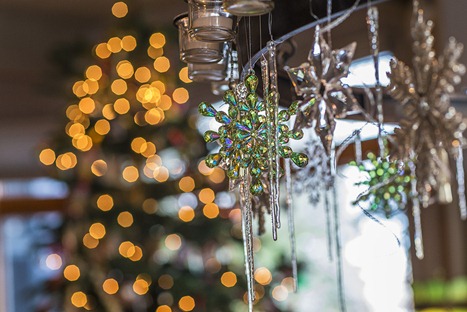 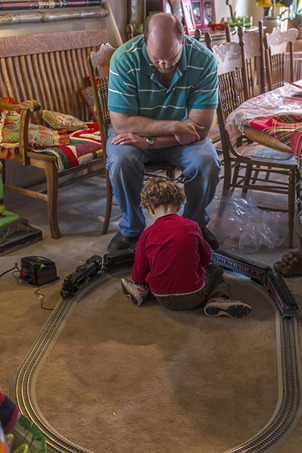 Lights and ornaments and tinsel and pretty presents.   No arguments, lots of laughter, non-stop eating and a little bit of egg nog.  I soaked in the love and closeness and humor of family and the joyful screams of my great-niece and great-nephew  as they opened their gifts.  “This is the best gift ev-oh!   You actually listened!” (this coming from a 4-year old who received a pair of  Stompeez slippers).

It was a great Christmas! 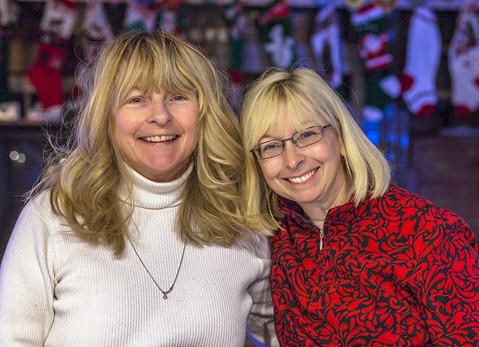 What did you do for the holidays?

One response to “What I Did During My Christmas Vacation”