I’m stoked for this year’s Olympics.  Well, I always love watching the Olympics, but this year, the event is being held in a city I visited back in 2011 and fell in love with:  London.  I only spent 3 days in that city before traveling on to Ireland, but they were 3 days jam-packed with sights, sounds, and plenty of photo ops, some of which you have seen in previous posts early on in my blogging career.

The view from the London Eye looking out over the Thames and Parliament: 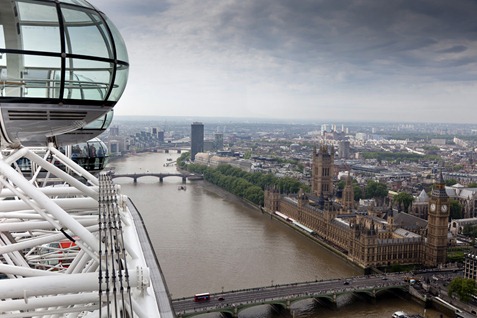 The view of the stage from my seat in Shakespeare’s Globe Theatre:

A view of St. Paul’s Cathedral at the other end of the Millennium Pedestrian Bridge: 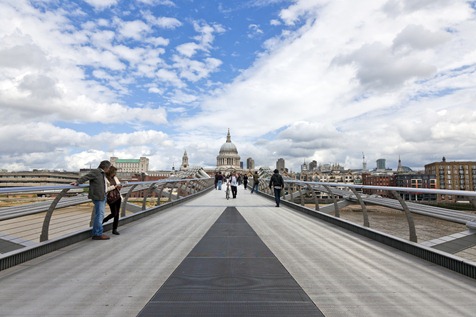 Inside the British Museum:

A whimsical armored sculpture inside the Tower of London: 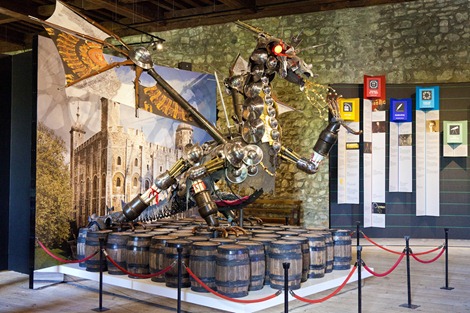 Night lights along the Thames River: 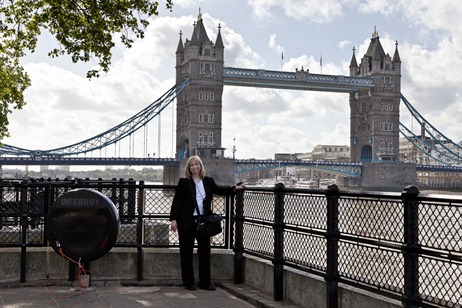 Here’s to the 2012 London Summer Olympics!

Comments Off on Here’s To The 2012 London Olympics!