On Being A Nice Photographer 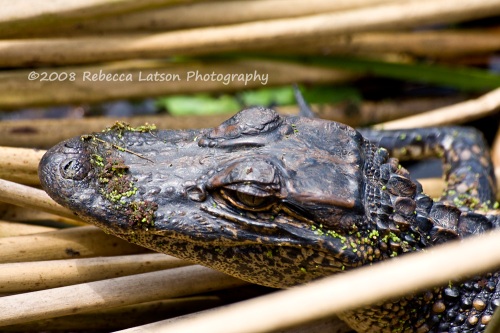 I’m going to be visiting Brazos Bend State Park tomorrow (Jan 28) using a rented telephoto lens and I hope to get some nice bird images.  So, this particular post is a sort of interim post reflecting things I have been thinking about for quite a while but haven’t put in print.

I admit it – sometimes I am a snobby photographer concerned only about me, me, me and my images, not taking the time to thank people for their kind compliments (why, I deserve those nice words, don’t I?  It’s a given!), and not taking the time to encourage other photographers and their work.  That not only embarrasses me, but it pisses me off!  How could I be that way?  I hate seeing it in other photogs, so I should keep my own self accountable.

I don’t make New Year’s resolutions because I know I will either break them, or something else will occur to negate the original resolution (sort of like the mandatory annual setting of my goals and objectives for the year at work – nothing ever stays the same through an entire year, it just doesn’t).  Nonetheless, I have made a couple of resolutions that I can keep through not only this year, but for the remainder of my years on this planet.  One resolution deals with the images I see on Flickr and on various blogs here at WordPress, and in galleries, craft stalls, classes, etc.  I try to go through each day (or every other day, or sometimes just once a week) and actually look at other photographers’ images and comment on them, telling them how good this or that photo is and what a good job he/she did with the lighting, composition, etc.  And this is for anybody who takes up a camera to capture an image – for the point-and-shoot enthusiast, for the pro looking to earn a living with their photos, for the serious hobbyist who takes photos as good as any “pro” but who has a day job other than photography.  I notice on Flickr that those photographers who have “made it” in some shape or form – be it having an article they wrote (with photos) published in a major photo magazine, or selling a bunch of photos to a stock agency or some other entity, or winning a huge award in some contest – become so competitive-minded and immersed in themselves that they tend to get condescending to other photographers, neglect any encouragement or constructive criticism (unless, of course, they are getting paid for it), and basically expect the accolades to come to them because – well – they deserve it, don’t they?

Another resolution I plan to keep is to not be snide to other photographers (I hope in my photographic lifetime I have never been snide, but maybe I have and just not recognized it for what it was) – if I don’t like a photograph, I simply won’t comment on it (and please remember, photography is a subjective medium – one person may like what another person does not).  What good comes from some snippy snide remark (and I’ve read alot of them on others’ Flickr photostreams) made by some guy (yup, it’s usually a guy, but gals are not totally exempt) who basically denigrates the image and infers that the picture-taker is an idiot who shouldn’t even be holding a camera – especially if that camera is not an SLR.  I got my start with photography using a point-and-shoot.  Those people should follow the examples set by such photographers as Grant Brummett, Claudia Domenig, John Hamilton, and Jeff Clow.

I know – some of you reading this are saying to themselves “she’s writing this becausee she isn’t published in a magazine and hasn’t won anything and isn’t recognized in some form and is not even trying to go pro because she has a day job already – she’s never had to compete and she’s apparently not worried about copyright infringement.”  Not true (read my post about copyrighting your photos).  I do have a day job that may drive me nuts at times, but it pays the bills, allows me to take nice vacations, and I am not opting to live solely off of my photos just yet.  I have sold several photos from my website, I’ve acted as official photographer for the company that employs me (read my post about the Dilley Office opening in South TX),  I’ve actually been published in a couple of online sites (admittedly eons ago, so I don’t even remember the name of the sites – sigh), I’ve had a photo published in the Oct 2010 edition of the Seattle Met magazine, am a contributor to Getty Images, and thanks to Blurb, am published and a number of people now have my photographic journals and weekly planners. 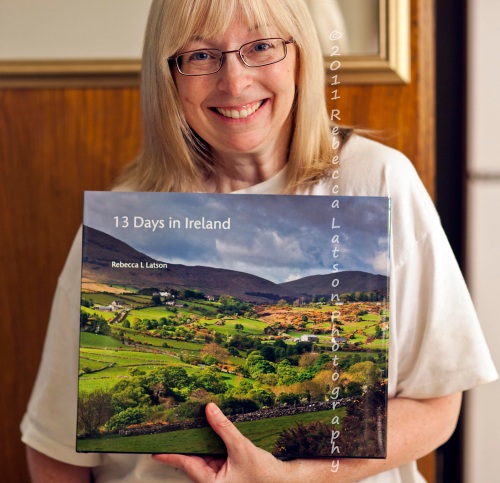 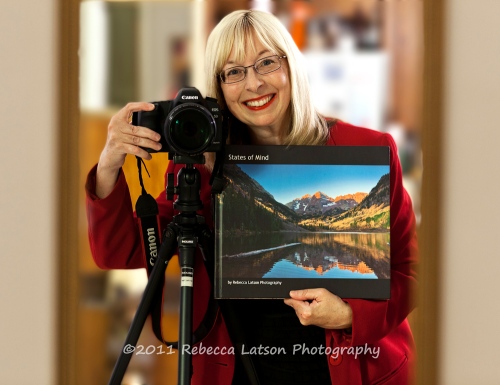 I’ve got an upcoming wedding shoot and an upcoming engagement shoot (both paying gigs).   I think rather highly of my photographic talents, thank you very much, but that’s as far as my hubris should go.

I’ve gone on too long about this subject, but it’s important to me (and it’s my blog anyway) and should be important to you other photographers out there as well.  Take time from your photo biz (or budding photo biz) to be nice.  Say nice things not only about your photographer friends’ photos, but about strangers’ photos as well.  Ask first before traipsing onto private property.  Be mindful (and respectful) of other persons’ rights to privacy.  And be observant of the environment and ecosystem around you, so that you leave it the way you found it, in order that others may enjoy the same scene.  By being nice, you are being professional, are acting as a role model and representing the photographic profession in a good way, and you may even learn something from others which you can apply to your own work.  That’s not a bad thing, really. 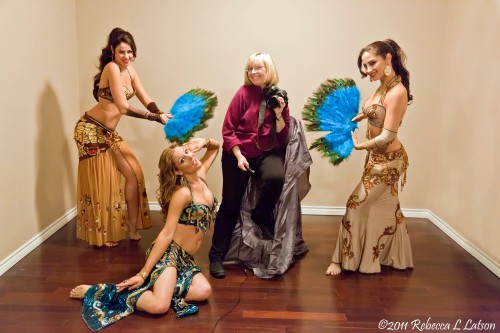