5 Rules of Photography In No Particular Order

I was wracking my brains for a new post since I have had absolutely ZERO opportunities to actually go out and find something to photograph, and I happened to read a post from The Incredible Lightness of Seeing who read a post from yet another photographer’s blog, which gave me an idea for a post of my own.  This whole photography-rules-thing goes on and on, with the same set of rules written differently depending upon the photographer’s writing style.  Below are five rules I consider important, not in any particular order, and in my own writing style….well, ok, actually, there are more rules than that  – depends on what a photographer considers to be a rule.  These five rules I use for my own photography work, and I’ll save the other rules (that I use) for future posts (so I won’t have to wrack my brain as much).

The idea with any image is to capture the viewer’s attention and interest (in addition to capturing a memory of the scene ).  One way to do this is to choose a scene (or arrange the scene) in such a way that lines within the image lead the viewer’s eye from one thing to another – be it from the foreground to the infinite horizon, or from one end of a maze to another, or from a pointer to the thing at which the pointer is pointing.  The lines may be roads, fences, a pointing arm, or just something leading the eye from Point A to Points Onward. 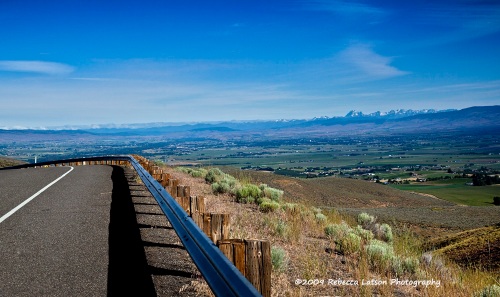 This is one of my favorite rules.

The Rule of Thirds goes something like this:  If you divide your camera’s viewfinder into thirds – be it thirds horizontally or vertically – then place the subject of your image in one of those compartments (just so long as it’s not in the middle), it creates more interest, sometimes more drama, and it also focuses the viewer’s eye more on the subject.  That’s not to say that sticking something smack dab in the middle of your photo isn’t interesting – it can be, depending on the subject or the story told, and it’s also nice sometimes just to screw with other photographers’ mindsets. 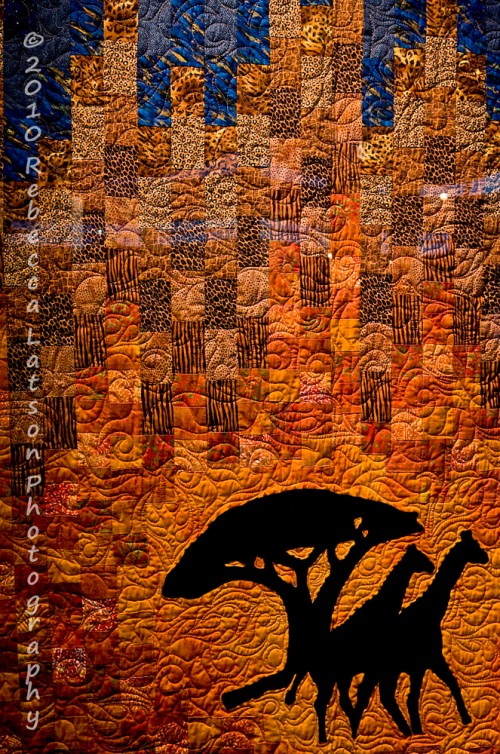 Patterns add interest, symmetry, and focus to an image.  The patterns can occur naturally (snowflakes, frost on a limb, cracks on a frozen river), or they can be man-made (as in the following photos). 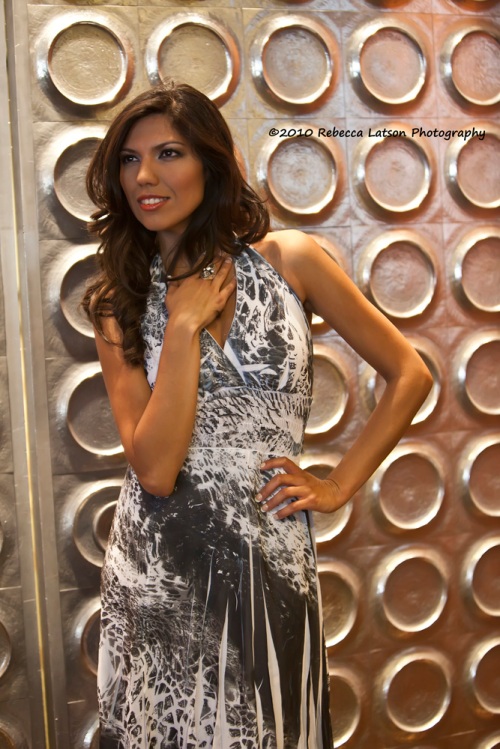 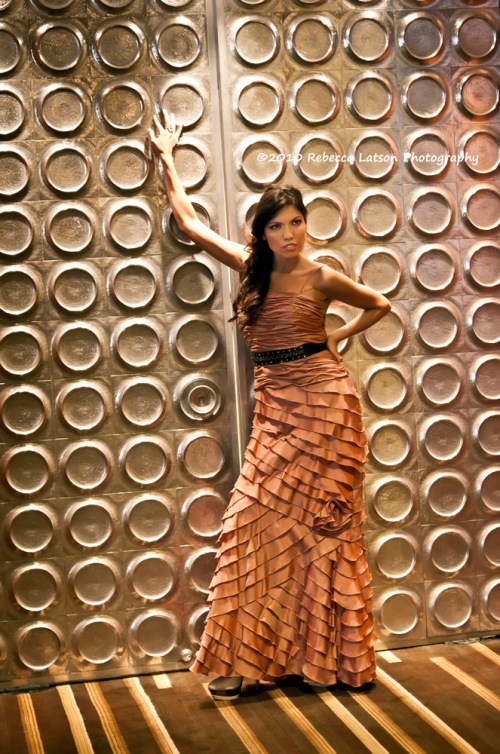 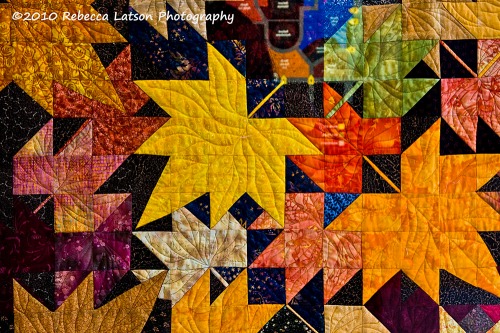 Framing a scene focuses the viewer’s eye on a particular point or subject within the image; it adds emphasis to the image.  A “frame” can be anything from a window or door, to tree limbs, to something as goofy as your own hands or fingers.  And it doesn’t have to be a complete frame.  As you see in my photos below, I added parts of tree limbs and such to just one portion of my image, and yet it helps to frame that entire image and focus your eye even moreso upon the subject.

Horizons (keep ’em straight – unless you deliberately don’t want to) 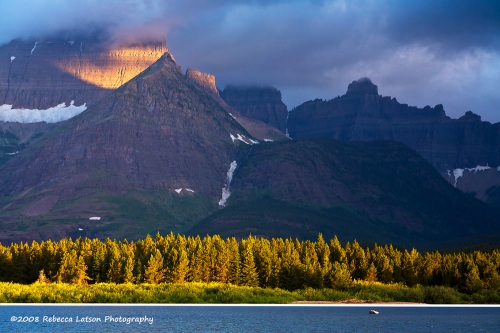 Something that elicits quite a bit of (oftentimes derogatory) commentary is a tilted horizon; did the photographer simply slap that photo onto Flickr without any QC, or did they actually mean for the horizon line to be skewed like that??  Sometimes, the tilt is intentional and actually adds more interest to the image.  Other times, though, it’s an annoyance, as when a land/mountain or water/land horizon is tilted even just a little bit, thus causing a distraction.  One way to remedy this is to use your tripod’s built-in level, or to purchase one of those levels that snap into the camera’s hot shoe (that thing on top of the camera where you place your flash unit).  I use a combination of my tripod’s level and – believe it or not – just “eyeballing it”.  I have a pretty good eye for these things.  If the horizon is just a teeeeensy bit tilted, it’s easy to correct during the post processing.  Adobe Lightroom has a cropping/rotating tool that I really like, and Adobe Photoshop CS5 has a straighten-and-crop tool that allows you to draw a line from Point A to Point B, then will straighten and crop the extraneous portions of the photo for you.  Pretty cool, actually.

Ok.  That’s it for now, folks.  Next post will deal with other photographic rules, so stay tuned!

5 responses to “5 Rules of Photography In No Particular Order”